← more from
KAKUBARHYTHM
Get fresh music recommendations delivered to your inbox every Friday.

from Sessions 2 by YOUR SONG IS GOOD 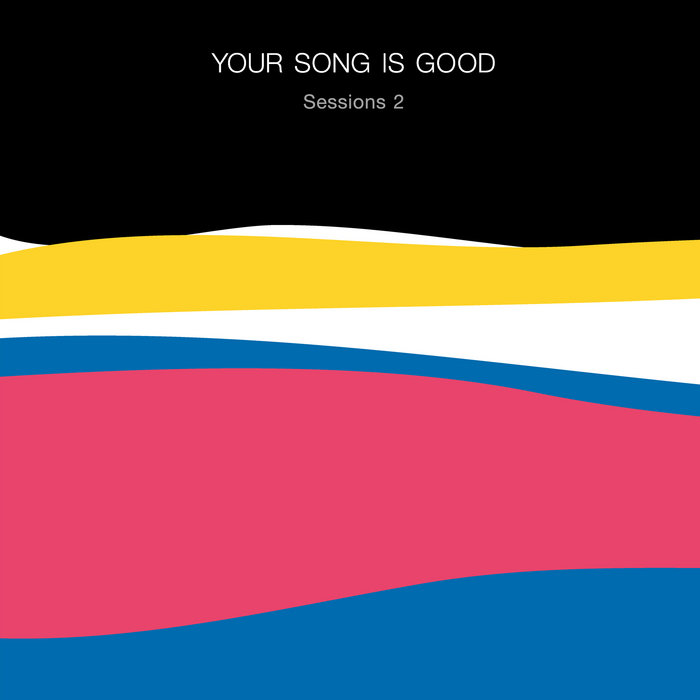 YOUR SONG IS GOOD Tokyo, Japan

YOUR SONG IS GOOD is an Japanese Instrumental band based in Tokyo since 1998. Called YSIG.
They are influenced by tropical roots music such as reggae, ska and calypso, and they are reconstructed with primitive feelings such as house / disco / techno / bass music and post rock, balearic..etc and sublimated to original dance music.
In 2018, it celebrated its 20th anniversary. ... more

Bandcamp Daily  your guide to the world of Bandcamp